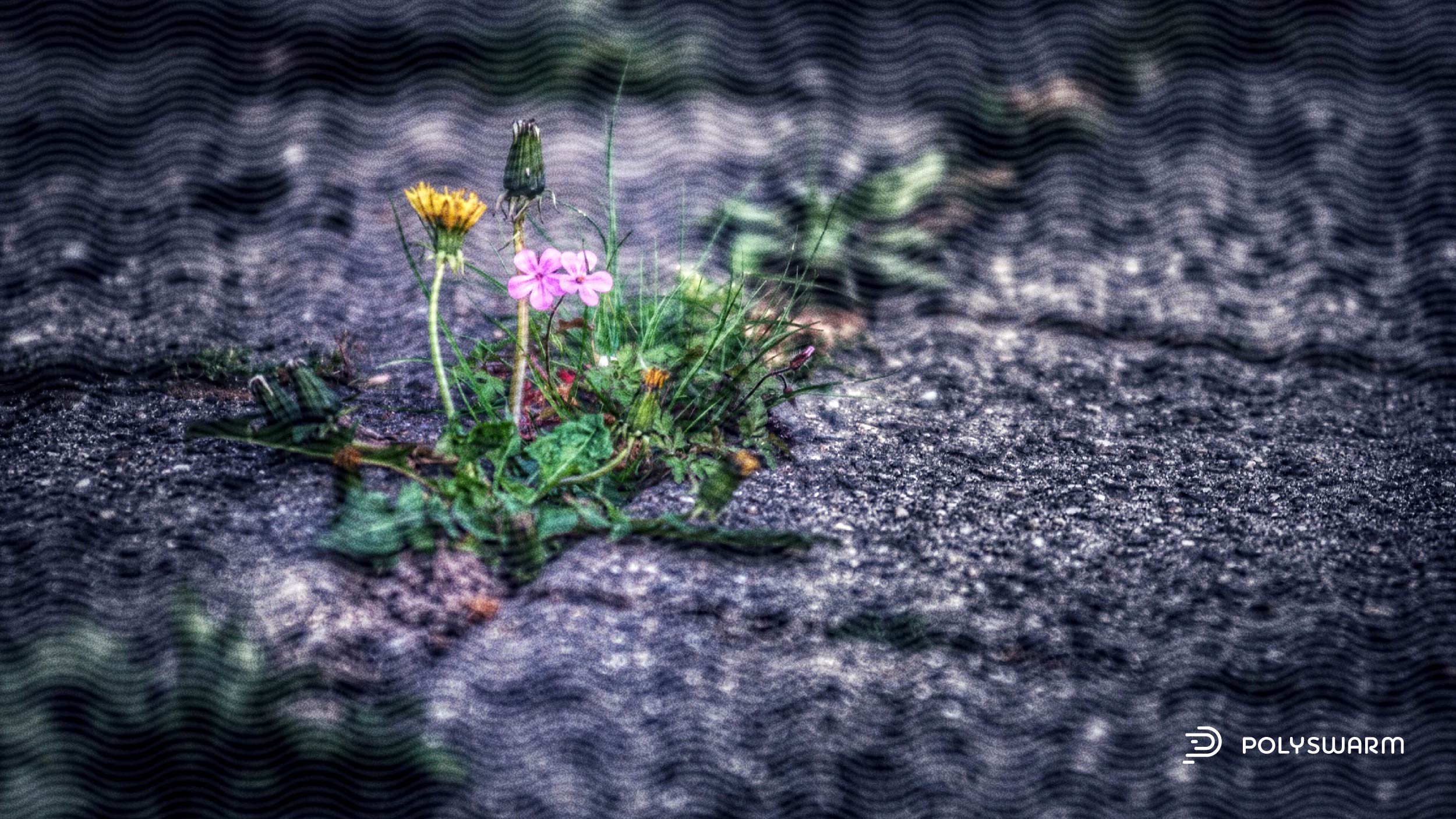 ESET recently reported on a SideWalk Linux variant. SideWalk is a backdoor used by the SparklingGoblin threat actor group.

ESET researchers discovered a Linux variant of the SideWalk backdoor. SideWalk is a custom malware used by the SparklingGoblin threat actor group. The variant analyzed was used in an attack on a Hong Kong university. SparklingGoblin reportedly targeted the university as early as May 2020. Continued targeting led to a SideWalk variant on the network in February 2021. ESET notes it originally referred to the sample as StageClient. They also noted the Specter RAT Linux backdoor is a variant of SideWalk Linux.

SideWalk uses Google Docs as a dead-drop resolve and uses Cloudflare for C2. ESET was not able to determine the initial infection vector but speculates it may be via exploitation of connected devices or a WordPress server.
The SideWalk Linux variant shares multiple similarities with the Windows SideWalk variant, including the following:

A major difference in the implementation of the Linux variant is the modules are built-in and cannot be fetched from the C2, as is possible in the Windows variant. The Linux version also does not implement as many defense evasion techniques as the Windows version.

SparklingGoblin is thought to be a Chinese nexus threat actor group. The group’s TTPs partially overlap with APT41 (Wicked Panda). The group typically targets academic entities located in East and Southeast Asia, although they have expanded their scope to other verticals and regions. SparklingGoblin TTPs include but are not limited to Motnug and ChaCha20 based loaders, Crosswalk, SideWalk, PlugX, ShadowPad, and Cobalt Strike. ESET notes SparklingGoblin is currently the only threat actor known to use SideWalk.

PolySwarm has multiple samples of the SideWalk Linux variant.


You can use the following CLI command to search for all SideWalk samples in our portal: