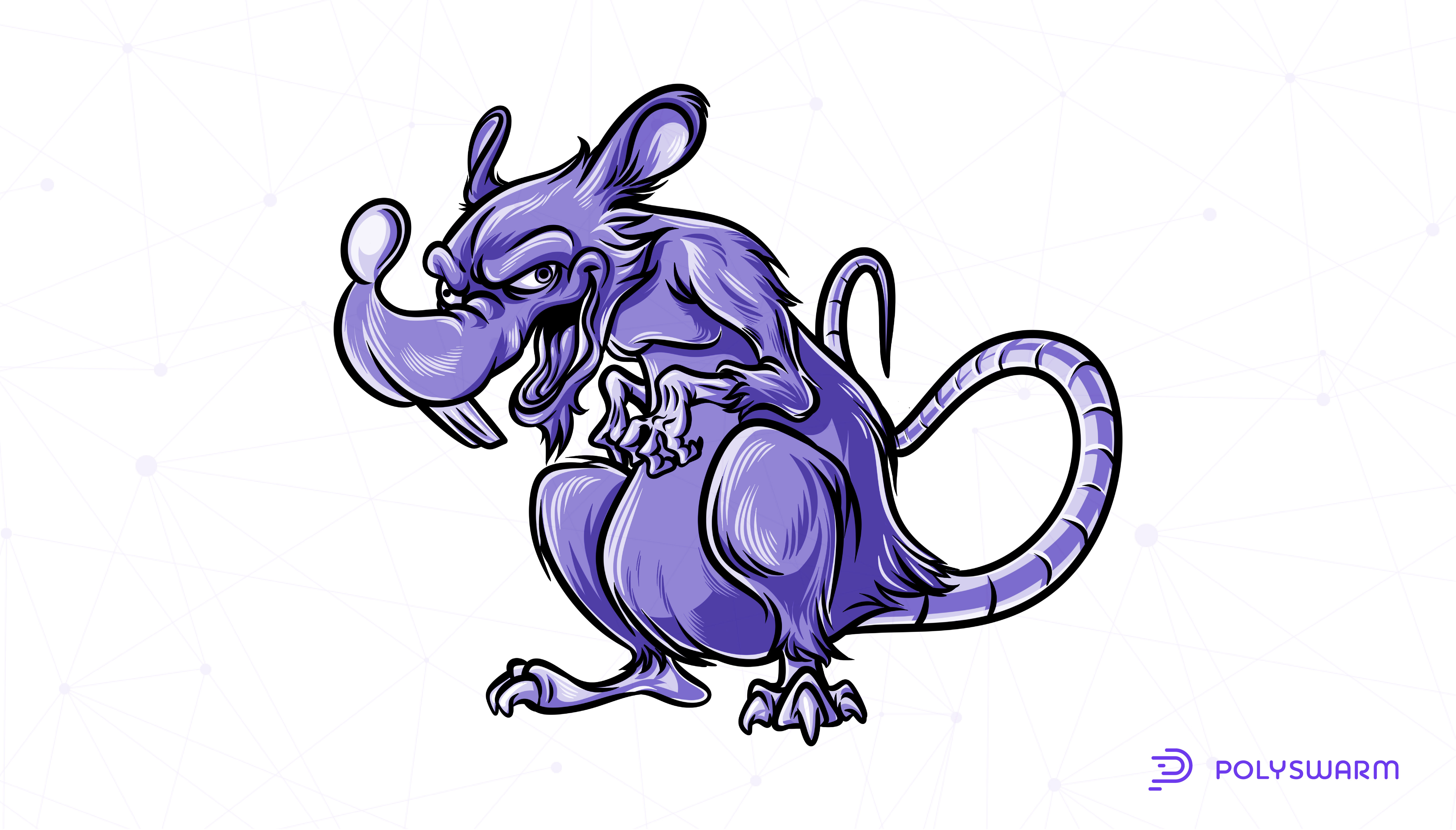 What is Borat RAT?

According to Cyble, Borat RAT comes as a package including a builder binary, supporting modules, and a server certificate. Threat actors have the option to compile the binary to perform DDoS and ransomware attacks.

Borat RAT has remote hVNC capabilities, such as hidden desktop and hidden browsers. It is advertised as having “remote fun” options allowing threat actors to troll or intimidate victims by turning peripherals on and off, enabling and disabling TaskMgr and Regedit, and showing or hiding the Start button. Borat RAT’s remote system options allow the threat actor to use remote shell, TCP,  reverse proxy, etc. Borat RAT also includes features allowing a threat actor to evade detection and maintain persistence.

PolySwarm has a sample of Borat RAT.

You can use the following CLI command to search for all Borat RAT samples in our portal:

END_OF_DOCUMENT_TOKEN_TO_BE_REPLACED

PolySwarm recently released several publications and blog posts discussing Russia-Ukraine tensions and the potential for both kinetic and cyber conflict: