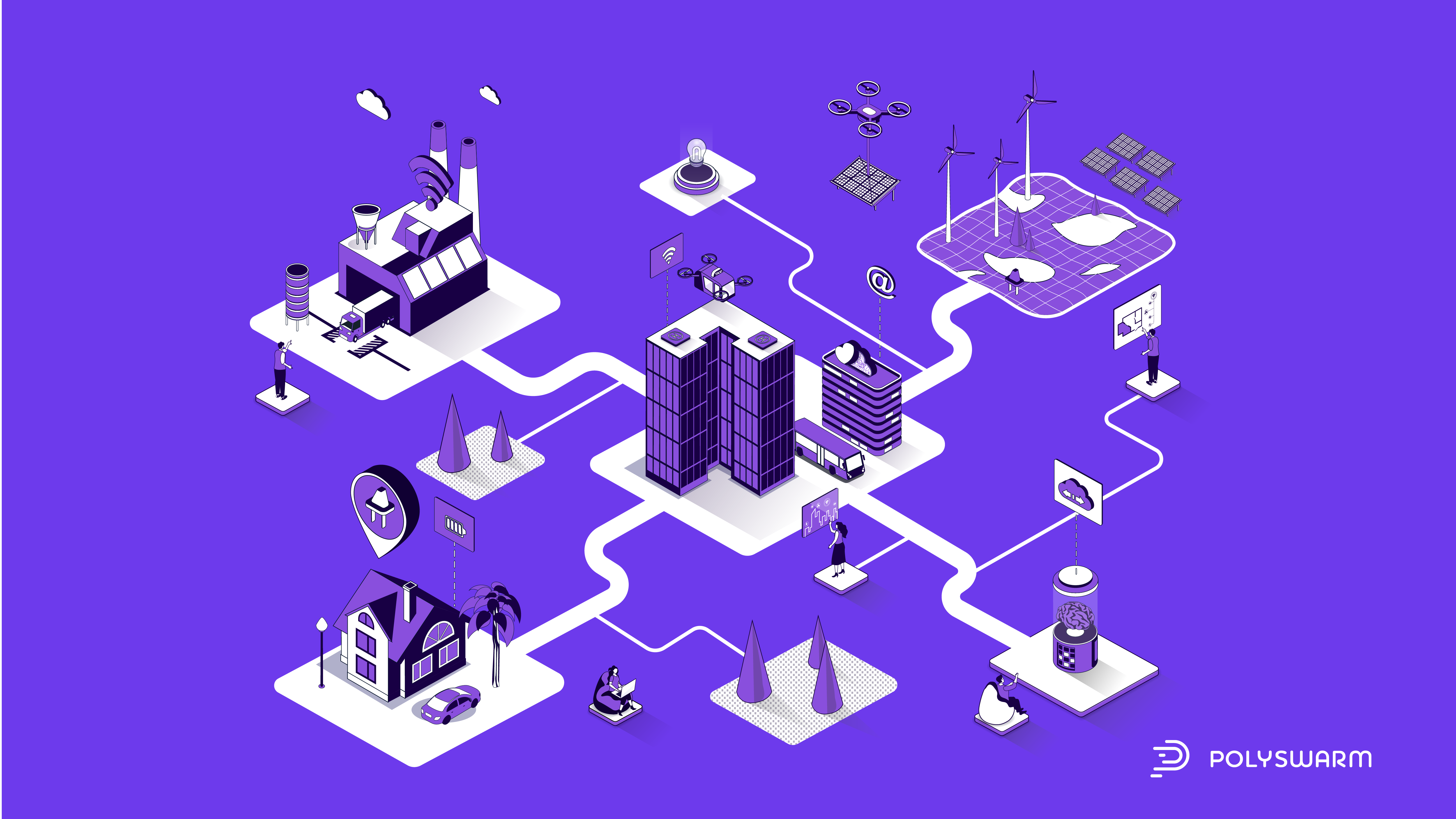 The FBI and US Secret Service released an advisory regarding BlackByte ransomware, which compromised multiple US and foreign businesses, including three entities that are part of US critical infrastructure. These three unnamed entities belonged to the government, financial, and food and agriculture verticals. The threat actors behind BlackByte also claimed they hacked networks belonging to the San Francisco 49ers in mid-February 2022.