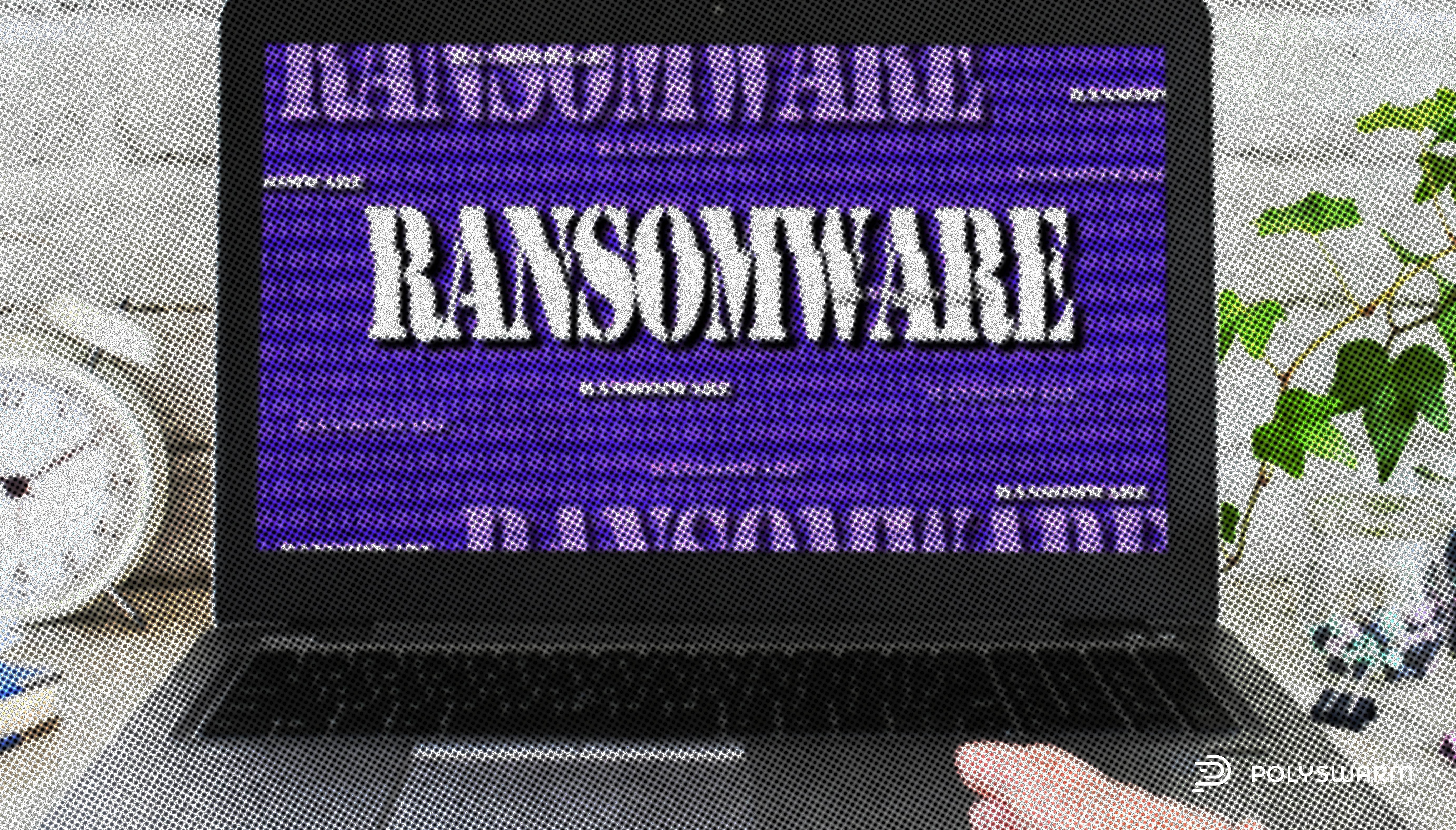 Cybereason recently reported on Black Basta ransomware, which has claimed around 50 victims so far, making it a prominent threat.
Key Takeaways

What is Black Basta?

Black Basta ransomware, first identified in April 2022, has claimed around 50 victims thus far. Based on compile dates, the ransomware may have been active as early as February 2022. The group’s first known activity was in mid-April when a user named BlackBasta posted on underground forums XSS[.]IS and EXPLOIT[.]IN. Their post, written in the Russian language, stated their intent to buy and monetize corporate network access, promising affiliates a share of the profit. The user sought access to organizations in the US, Canada, UK, Australia, and New Zealand. So far the threat actors behind Black Basta have targeted multiple verticals including manufacturing, construction, transportation, telecommunications, pharmaceuticals, cosmetics, plumbing and heating, automotive, clothing, and others.

Black Basta uses vssadmin.exe to delete virtual shadow copies of the system prior to encrypting a victim’s files. The ransomware also drops two files into %TEMP%: an icon file and a JPEG file. The icon file serves as an icon for the encrypted files, while the JPEG file serves as a background image for the victim’s desktop. The desktop image or wallpaper contains a message stating: “Your network is encrypted by the Black Basta group. Instructions in the file readme.txt.” The ransomware encrypts files, appending the .basta extension, and drops a copy of the ransom note readme.txt in each folder. The ransom note is custom-tailored per victim and includes a unique identifier for the victim to use when communicating with the threat actors.

Linux Version
The Linux version of Black Basta was observed in early June 2022, encrypting VMware ESXi virtual machines running on enterprise Linux servers. Except for the differences in operating systems, the Linux version operates similarly to the Windows version.

The threat actors behind Black Basta use double extortion tactics, threatening to publish stolen data if the victim does not pay the ransom. Researchers at Cybereason assess Black Basta to be a “prominent threat”, based on the rapid rate of successful attacks and the ransomware’s destructive potential.

You can use the following CLI command to search for all Black Basta samples in our portal: