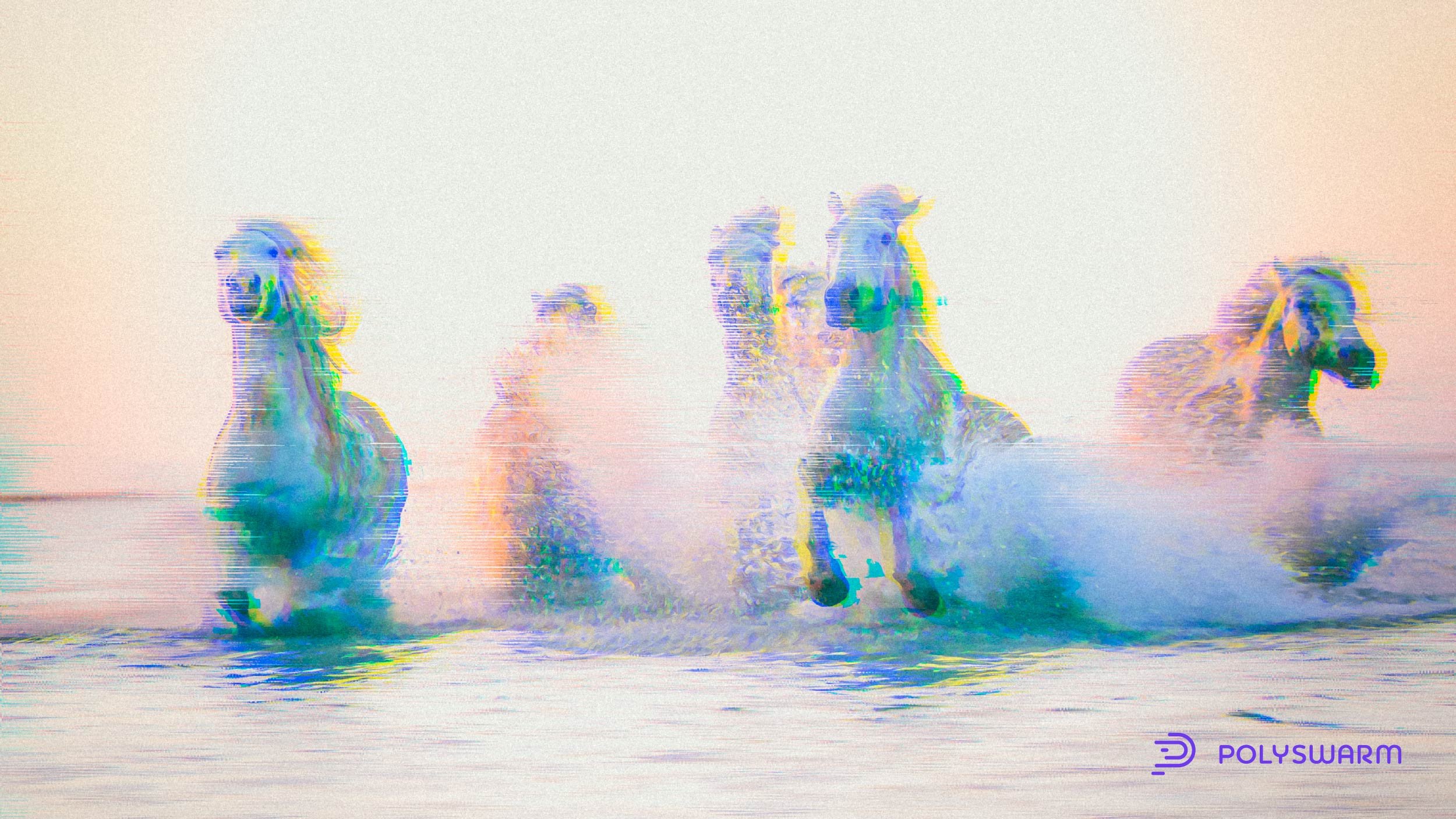 Trend Micro recently reported on Earth Aughisky and the myriad of tools used by this threat actor group.

Earth Aughisky, also known as Taidoor, is a Chinese nexus threat actor group thought to operate on behalf of the Chinese government. The group has been active for over 10 years and has used a variety of TTPs, including Serkdes, Buxzop, Taikite, K4RAT, LuckDLL, Kuangdao, Specas, GrubbyRAT, Taleret, GOORAT, Roudan, SiyBot, ASRWEC, Comeon, Illitat, and TWTRAT. Trend Micro reported some of these tools to have multiple degrees of overlap, including infrastructure, function, payload and downloader, strings, incidents, loaders and droppers, and campaign codes. Historically, Earth Aughisky has primarily targeted entities in Taiwan and Japan. Verticals targeted include government, technology, transportation, telecommunications, manufacturing, healthcare, and heavy industries.

Earth Aughisky is known to use a myriad of malware in its arsenal, including but not limited to the following malware families.

Roudan/TaidoorRoudan, also known as Taidoor, is the original backdoor malware linked to the group over 10 years ago. The Malware has evolved over the years. It uses an encoded MAC address and data.

LuckDLL
LuckDLL is a backdoor first observed in the wild in 2020. Its public key is embedded in the malware configuration and communicates with the C2. The malware generates a random session key and initialization vector to encrypt traffic.

GrubbyRAT
Earth Aughisky uses GrubbyRAT in certain targeted attacks. The configuration file is installed under an existing application or legitimate system folder and uses the same file name as the component. Trend Micro notes this RAT appears to be manually installed after the threat actor has gained admin on the victim machine.

Taikite
Taikite, also known as SVCMONDR, was identified as early as 2015. Trend Micro recently associated it with Earth Aughisky activity.

SiyBot
SiyBot was also recently associated with Earth Aughisky. Trend Micro notes this malware was only used in a limited number of attacks and appears to have limited functionality. It uses earlier versions of Gubb and 30 Boxes for C2 communication.

Taleret
Taleret, also known as Dalgan, was first observed in the wild in 2013. It searches for C2 configurations on public blogs and uses XXXXX or ARTEMIS to locate the configuration. There are also web services embedded in the malware. Trend Micro found C2 overlap between Taleret, Roudan, and Taikite.

Serkdes
Serkdes, also known as Yalink, was first reported in 2018. It was observed in multiple Taidoor-related incidents. It is capable of loading the configuration from the file sysconf.dll using the executable GetPrivateProfileStruct. It was primarily used on targets in Japan. Trend Micro notes this malware seems to be used by multiple threat actor groups.

Buxzop
Buxzop, also known as DropNetClient, reportedly uses a DropBox API for C2 communication. It embeds a DropBox secret and encodes it with a custom algorithm. It also creates a folder used for uploading victim data.

You can use the following CLI command to search for Earth Aughisky samples in our portal: