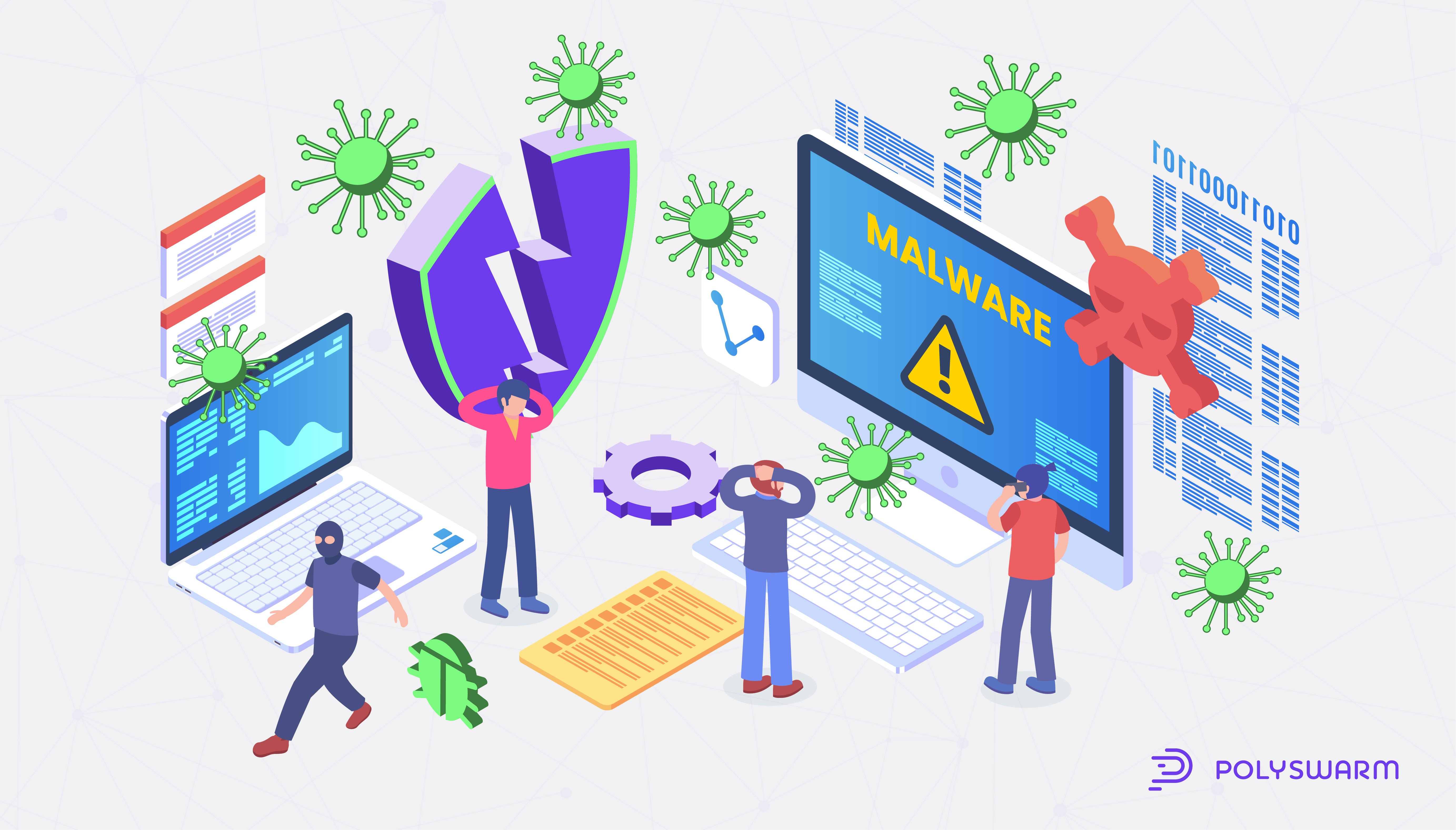 HermeticWiper, also known as FoxBlade, is an approximately 115 KB executable. The earliest known compile date was December 28, 2021, and one of the wiper executables was compiled on the same day the malware was deployed.

While the initial infection vector is unknown, ESET observed one sample being deployed via GPO, suggesting the threat actors already had access to the victim’s Active Directory. They note Impacket may have also been used to deploy HermeticWiper. HermeticWiper wipes the master boot record (MBR), effectively destroying the disk structure. It also erases itself from the disk by overwriting its own file with random bytes in an attempt to thwart forensic analysis.

What is Isaac Wiper?

According to ESET, IsaacWiper is found in a Windows DLL or EXE with no Authenticode signature and was compiled on October 19, 2021, about two months before HermeticWiper. IsaacWiper was used in attacks on Ukrainian entities one day after HermeticWiper was used. The initial infection vector for IsaacWiper is currently unknown. Threat actors likely used tools such as Impacket for lateral movement. ESET observed RemCom, a remote access tool, deployed on some of the machines affected by IsaacWiper. IssacWiper attacks were first observed on February 24, with a second round of attacks on February 25. The second version of IsaacWiper included debug logs.

At present, HermeticWiper and IsaacWiper have not been attributed to a particular threat actor group or country. They were not used on the same targets, nor do they seem to share code. IsaacWiper is reportedly less sophisticated than HermeticWiper.
IOCs

PolySwarm has multiple samples associated with HermeticWiper and IsaacWiper activity.