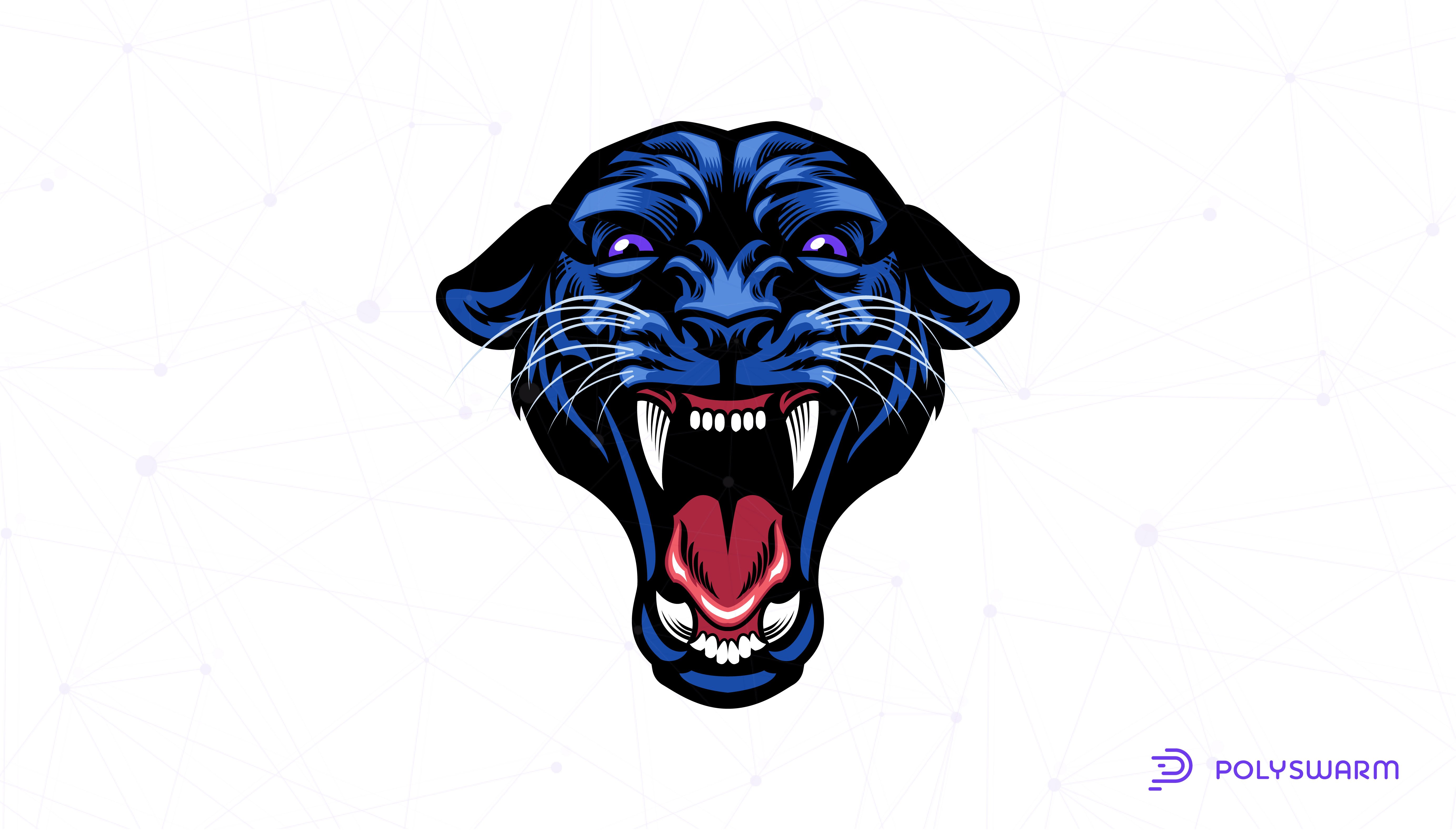 BlackMatter/DarkSide ransomware gang in a report by Cisco Talos.

BlackCat, also known as ALPHV, was first observed in late 2021. BlackCat is a RaaS that includes a highly-customizable feature set, allowing for attacks on a wide range of targets. BlackCat is written in Rust, a language seldom used by ransomware developers, and can infect both Windows and Linux machines. The ransomware is being promoted on Russian language hacking forums.

BlackCat attacks have occurred in the US, Europe, the Philippines, and other regions. Verticals targeted include construction and engineering, retail, transportation, commercial services, insurance, machinery, professional services, telecommunication, auto components, and pharmaceuticals. Palo Alto’s Unit 42 noted several reasons for the growing popularity of BlackCat. First, the group has been effective in marketing to its affiliates, and affiliates receive a generous share of ransom payments. Second, the malware is perhaps the first ransomware written in Rust. Developers can easily change the code to pivot and individualize attacks. Third, the threat actors behind BlackCat use double and triple extortion tactics, charging a ransom to decrypt files and threatening to disclose files or engage in DDoS attacks if the ransom is not paid.

PolySwarm has multiple samples of BlackCat. A selection of IOCs for these samples is found below.

You can use the following CLI command to search for all xx samples in our portal: