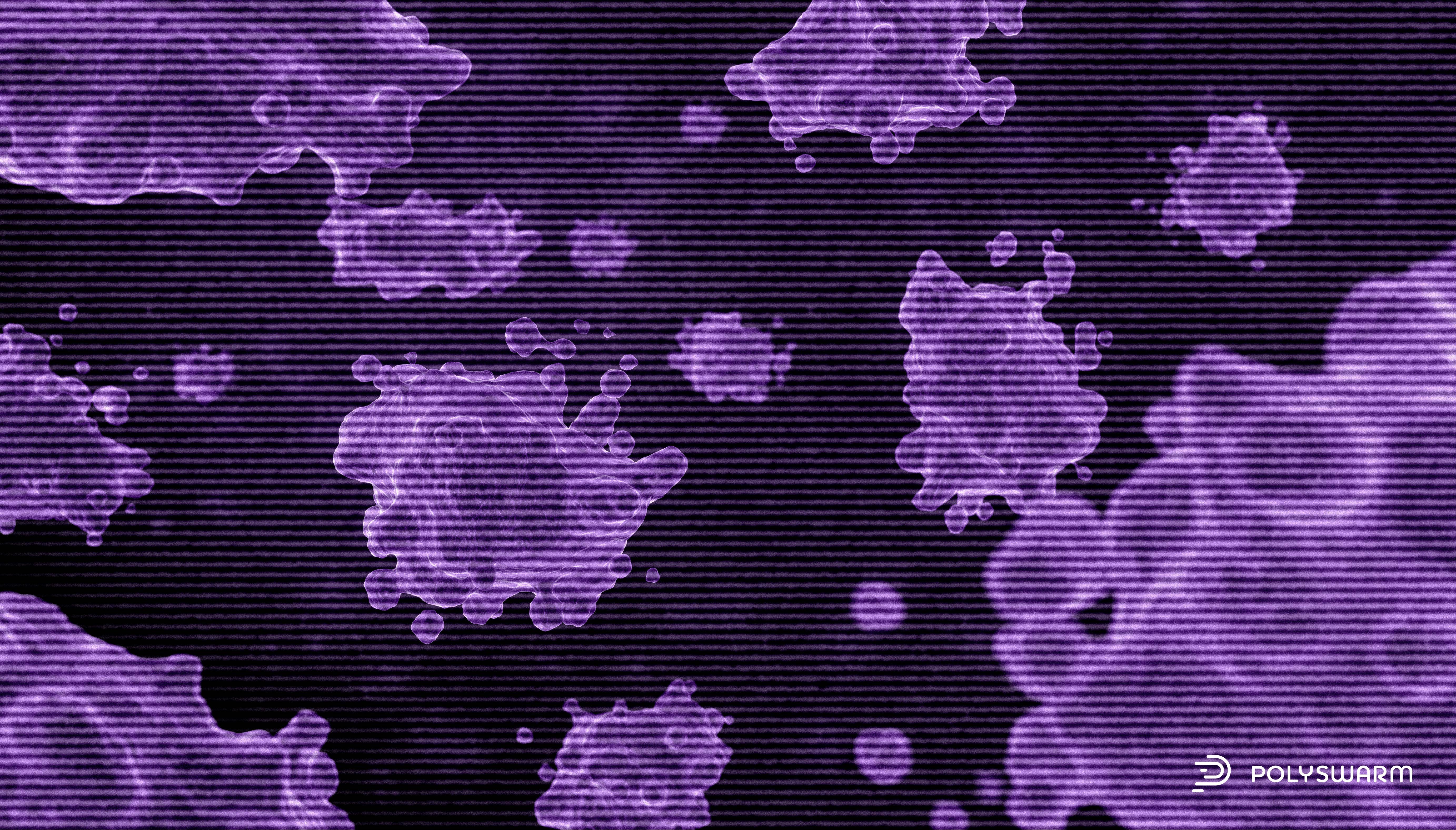 Intezer and BlackBerry recently reported on Symbiote, a difficult to detect Linux malware that relies on existing running processes to infect a system.

In our 2021 Year in Review, we predicted an uptick in Linux malware for 2022. Symbiote is a Linux malware, named due to its symbiote-like behavior. In symbiosis, an organism lives with and relies on another organism for existence. The relationship can be mutually beneficial to both organisms, or the symbiote can act as a parasite. Symbiote malware was first detected in November 2021, targeting financial institutions in Latin America. The domain names used in Symbiote’s infrastructure attempt to impersonate high-profile Brazilian banks. However, it is unclear whether the malware is being used for highly targeted or broad attacks.

Symbiote malware is not a standalone executable. It acts as a parasite, having a shared object library loaded into all running processes to infect a system using LD_PRELOAD. As a result, it is loaded before other shared objects, allowing it to hijack imports from other library files loaded for an application. Following successful infection, the malware hooks libc and libpcap functions and hides itself and any accompanying malware, in an attempt to thwart detection. Since any file, process, or network artifacts are hidden, the malware is difficult to detect even when performing live forensics.

In the binary, there is an RC4 encrypted file list. When hooked functions are called, Symbiote dynamically loads libc and calls the original function. Since Symbiote is loaded into processes using LD_PRELOAD, tools like ldd would list the malware as a loaded object. To combat this, Symbiote hooks execve and looks for calls to the function with the environment variable LD_TRACE_LOADED_OBJECTS set to 1. When this is detected, Symbiote executes the loader as ldd would, but scrubs its own entry from the result.

Symbiote hides its network activity using three separate methods: Once all running processes are infected, the threat actor obtains rootkit functionality. Symbiote gives the threat actor a backdoor to log in as any user on the victim’s system with a hardcoded password and lets them execute commands with highest privileges. Threat actors can use Symbiote to harvest credentials and maintain persistence via remote access.

PolySwarm has multiple samples of Symbiote.

You can use the following CLI command to search for all Symbiote samples in our portal: