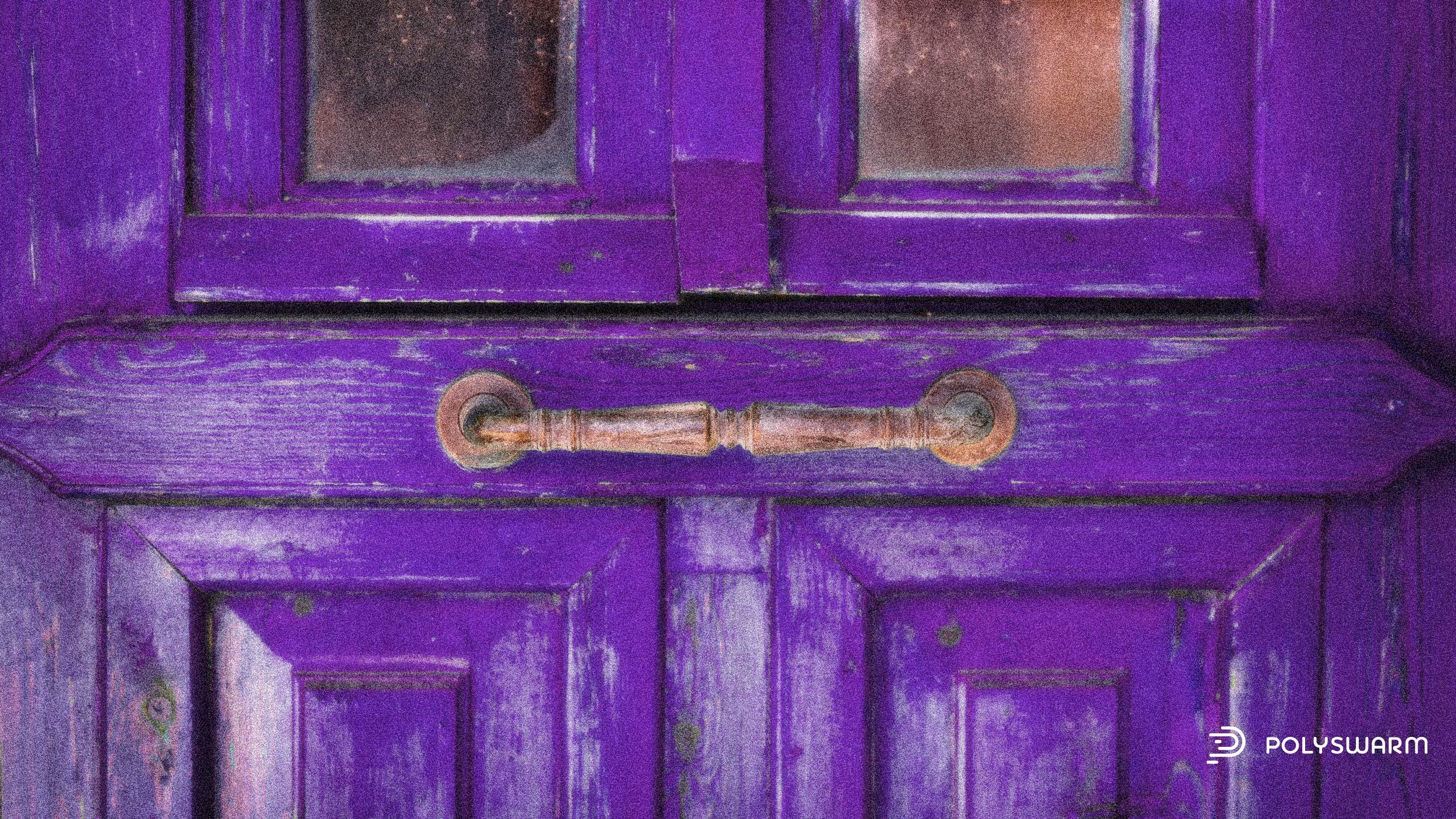 According to Kaspersky, SessionManager was set up as a malicious module in Internet Information Services (IIS), a popular web server. SessionManager is loaded by some IIS applications to process HTTP requests. SessionManager relies on seemingly legitimate HTTP requests crafted by the threat actors to trigger actions. Since the module obscures malicious activity, it allows the activity to evade detection.

PolySwarm has multiple samples of SessionManager.


You can use the following CLI command to search for all SessionManager samples in our portal: