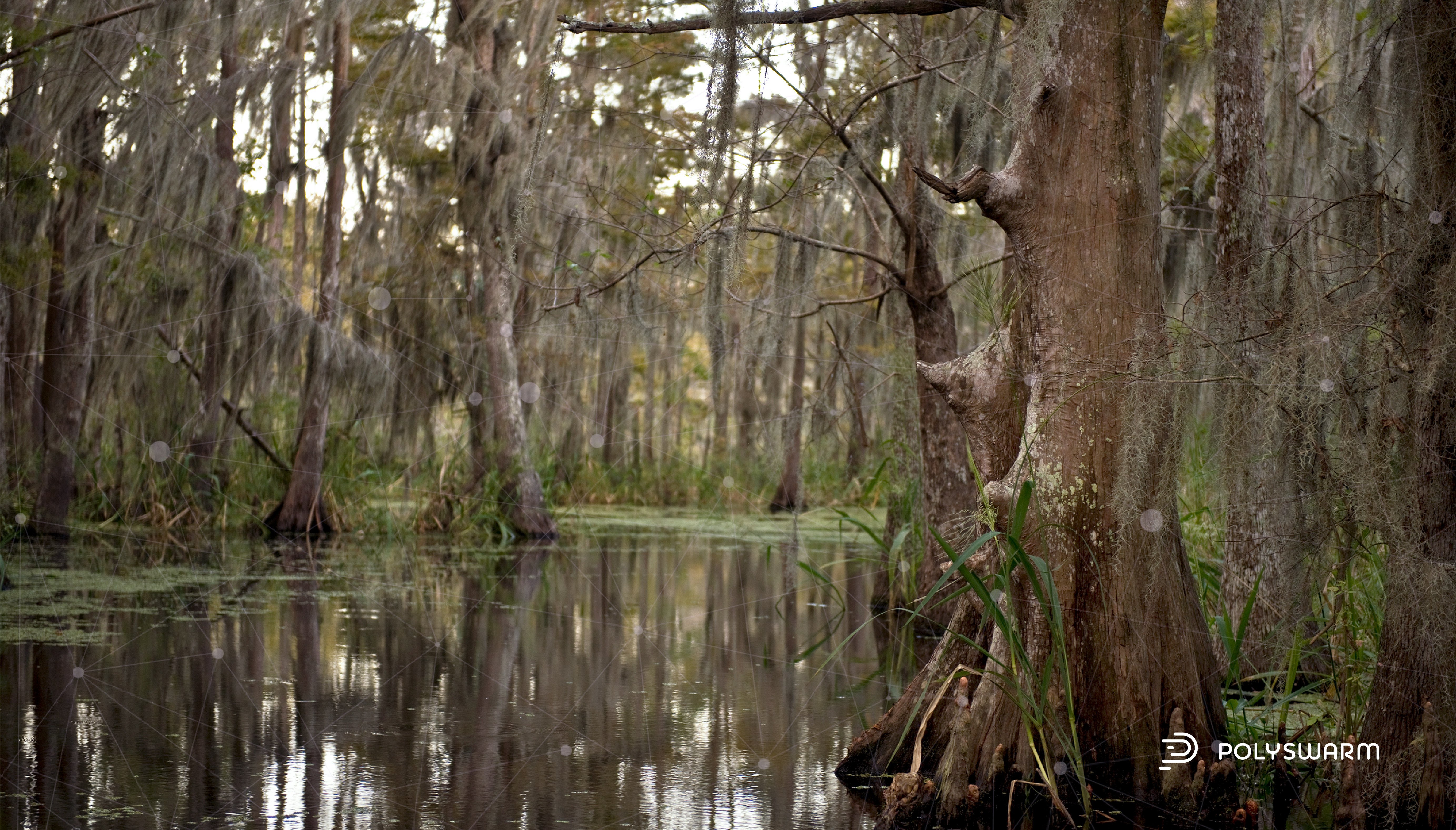 Who is Muddy Water?

Muddy Water, also known as Static Kitten, is an Iranian threat actor group active since at least 2017. The group has historically targeted entities in the Middle East but has been known to target other regions as well. Muddy Water primarily conducts espionage campaigns but has also been known to engage in intellectual property theft and ransomware attacks. US Cyber Command has linked the group’s activities to Iran’s Ministry of Intelligence and Security (MOIS). Cisco assessed Muddy Water is a conglomerate of multiple teams operating independently. Muddy Water TTPs include social engineering, spearphishing, maldocs, LoLBins, Small Sieve, PowGoop, Mori backdoor, Covicli backdoor, Canopy/SloughRAT, Empire, Powerstats/Powermud backdoor, and others. Cisco calls them “extremely motivated and persistent.”

According to Cisco, SloughRAT script uses multilayer obfuscation to hide its true extensions and needs a function name as an argument to properly execute. SloughRAT gathers system information and registers the system with the C2, which is hardcoded into the implant. SloughRAT’s capabilities include information gathering and receiving commands from the C2. In some attacks, Muddy Water used SloughRAT to deploy Lingolo, an open-source reverse tunneling tool. Cisco also discovered two more script based implants used in these campaigns: one written in JavaScript and one written in Visual Basic.

PolySwarm has multiple samples of malware associated with recent Muddy Water activity. Below is a selection of IOCs of those samples.

You can use the following CLI command to search for all Muddy Water samples in our portal: