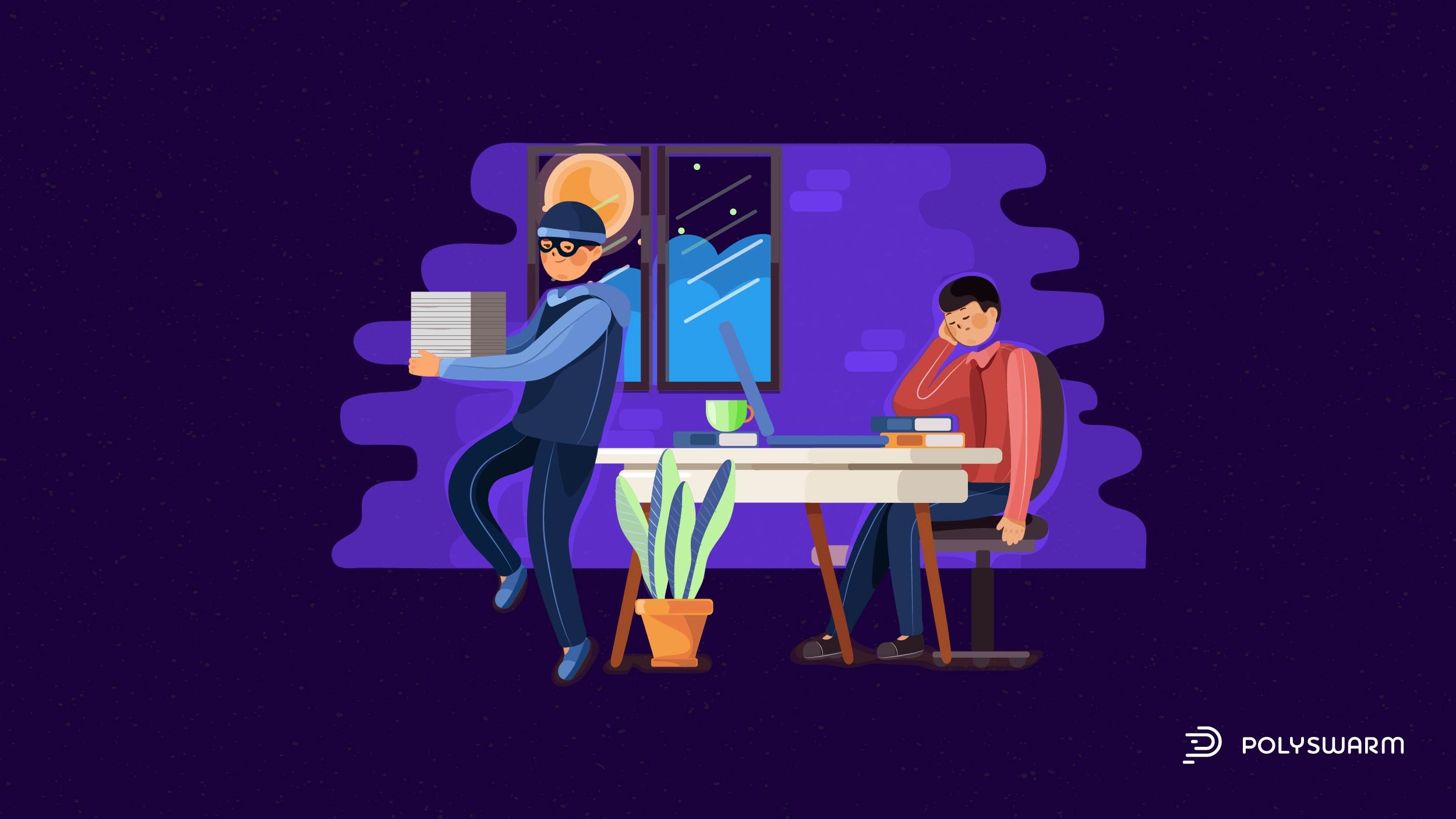 According to Cisco Talos, Armageddon (Gamaredon) is targeting entities in Ukraine with RAR archives distributing malicious LNK files. The campaign has been active since at least August 2022.

The C2 can send multiple payloads, including a PowerShell script to maintain persistence and an infostealer. Cisco Talos notes the infostealer appears to be a new tool not used in previous campaigns.The infostealer exfiltrates files with the following extensions from the victim machine: .doc, .docx, .xls, .rtf, .odt, .txt, .jpg, .jpeg, .pdf, .ps1, .rar, .zip, .7z and .mdb. It is capable of stealing files from the victim machine and any connected removable drives.

Armageddon, also known as Gameredon, Shuckworm, or Primitive Bear, is one of the most active APT groups targeting Ukrainian assets. The group’s past campaigns have involved espionage activity aligned with Russian interests. In November 2021, the Security Service of Ukraine (SSU) publicly linked five Russian Federal Security Service (FSB) officers based in Crimea to the group. A report by the SSU stated Armageddon has been active since at least 2014 and has engaged in multiple cyber-espionage campaigns from 2017-2021. The SSU report notes Armageddon does not typically use sophisticated TTPs and does not seem to emphasize OPSEC. Some TTPs used by Armageddon include spearphishing, PowerShell, UltraVNC, FileStealer, EvilGnome, and Pterodo. We published a blog post on Pterodo earlier this year.

PolySwarm has multiple samples associated with this campaign.


You can use the following CLI command to search for all Armageddon samples in our portal: